Dig Into Your Roots 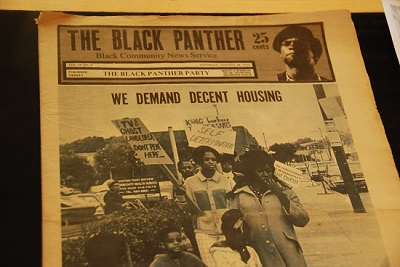 Genealogy is study of family, family history, and tracing of roots. Genealogists use oral histories, photos, historical records, and genetic analysis to help patrons to find information about their families. Genealogy is a study of patience, so take your time.

How to Get Started

Those who identify as Afro-Latinx identify as both African American and Latin. They're Africans who have roots in Mexico, Central and South America, and the Caribbean. The term is relatively new to some populations and not universally accepted by many. However, it's important to learn the history, culture, and tradition of this ancestry. 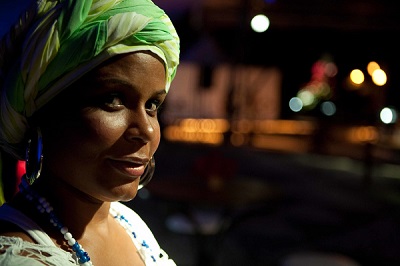 Photo: "Coquetel de Abertura do II Encontro Afro Latino" by CulturaGovBr is licensed under CC BY 2.0