What is in this guide? 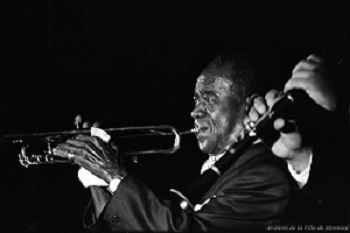 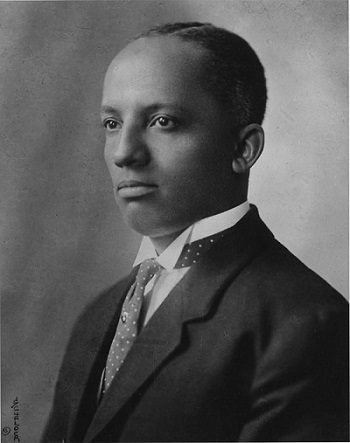 African American History Month is celebrated annually in February. Historian and author Dr. Carter G. Woodson, founder of the Association for the Study of Negro Life and History, sent out a press release declaring the first Negro History Week in February 1926. Dr. Woodson chose the month of February because it was the birth month of both Abraham Lincoln and Fredrick Douglas. These two illustrious men evoked changes in African American history that still impact us today. Organizations across the United States began to acknowledge his initiative, and it became more mainstream. It began to cultivate an advance in academic success, a need for African American representation, and additional resources. The demand grew so high that Dr. Woodson and his colleagues couldn’t keep up with resources to support educator efforts.

The username and password to access databases from off campus are similar to what you use to access the PCC portal (myPittCC) and Moodle. The only difference is that you DO NOT include the last part of your email address (@my.pittcc.edu) in the username. Generic logins are available to community residents with PCC library cards, and others who are enrolled in or are affiliated with PCC programs and continuing education courses. Have questions? Ask us!